Teens are dealing with abusive relationships, often on their alone. 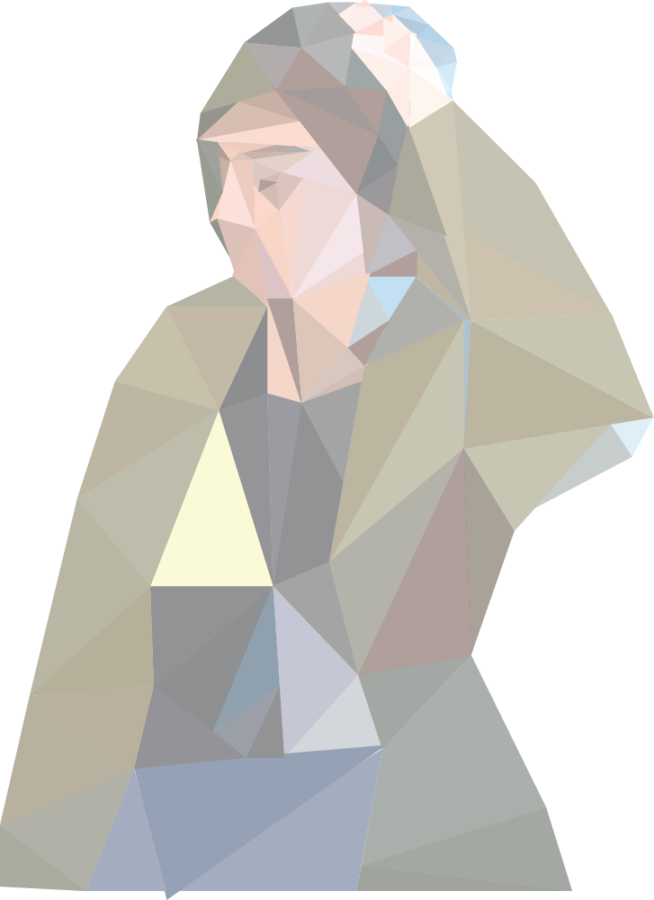 “I felt humiliated, worthless, broken, and hurt. Knowing I had to leave and wondering how I would do it and how I was going to get through it.” One in three young people will be in an abusive or unhealthy relationship. The topic of teenage abusive relationships is real. It is happening in the Des Moines community and is happening in our school.

“It’s something that should be talked about, as teenagers are already going through a lot of things. We should be taught more about our worth and what is crossing the lines and what abusive is,” Emma* said.

Teenagers aren’t being taught about what is a healthy relationship and what is not. What should be tolerated and what shouldn’t. Students aren’t taught what their self-worth is, what they should and shouldn’t put up with.

So, what is abuse? There is physical abuse, letting someone put their hands on us. There’s verbal abuse, yelling, being called names you shouldn’t be. Then there’s emotional abuse letting someone determine what your worth is.

She was in a four-year relationship from when she was 15 to 19.   Being in a relationship at such a young age was already hard enough, she didn’t know what to expect from it and what she should had put up with. When you’re 15 you don’t really feel comfortable talking about this type of things with your parents or don’t have anyone that will tell you the right from wrong. As a teenager you need someone there to give you advice and guide you.

Younger women the ages of 15-19 experience 10 times more violence in a relationship than young boys. Although, girls aren’t the only ones going through this. There are boys who go through this as well, but it is even more common for girls to be in this situation.

“ you’re in love for the first time, so you fall so hard. You probably tell yourself that you can’t picture yourself without them. When relationships go toxic that thought can become extremely harmful to the mental health of both people in the relationship” Emma* said.

Like Emma’s* story there are many girls out there that are going through some hard situations and feel like there is no one who well actually understand them or feel like they are going to be judged for seeking help. There are people out there who will understand and who are willing and wanting to help you.

“You don’t see reality, it takes getting away from that person, taking a step back to see what’s being done to you. It hurts at first but after you get through it you grow so much from it as a person and you get to know yourself more,” Emma* said.

This is going on around us. People are going through this and they’re probably doing it alone for many reasons either from being embarrassed to being afraid. This is a topic that should be talk about more around young women and men because you are not alone.