The lack of diversity within DMPS teachers. 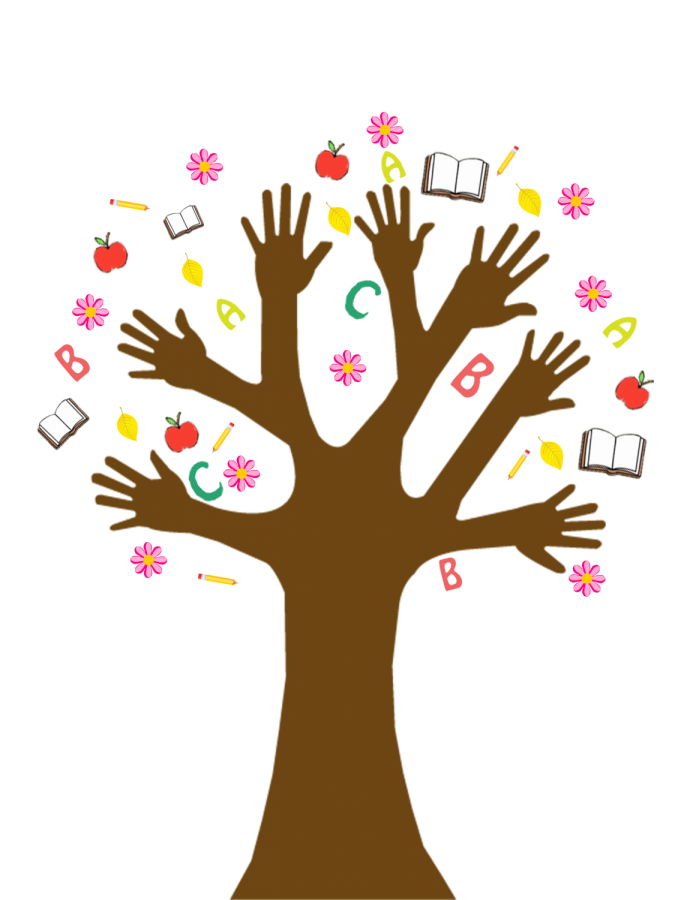 When you walk into your classroom the first thing you might see among your classmates is the diversity. You see people from different races, gender preferences, personalities, and cultures. Now think about the teachers you’ve had from your first day of kindergarten to where you are now. How many of your English, science, and history teachers that you remember were teachers of color ? There probably weren’t many of them. 80 percent of public school teachers in the U.S. are white and only 20 percent are people of color according to the US Department of Education. The percent of minority teachers is growing just not as fast as it should be.
“Students need to see more teachers that look like them, kids are going to be more invested in their education when they see people that look like themselves in those roles”, teacher and mentor for East’s Dream to Teach Megan Geha said.
Des Moines Public Schools has a total of 2,084 teachers that are elementary and secondary teachers. 1,959 of the teachers are white, while only 125 in the whole district are minority teachers according to district reports. DMPS is trying to change by creating. DMPS offers an organization for students that is called Dream to Teach. It is a program that helps students who are interested in the education career. Their main focus is on minority students but is open for everyone, most of the enrollment is minority students. Their main goal is to guide students in their teaching career.
Not all students have the same education opportunities to be able to achieve their goals. The wealthiest 10 percent of the school districts in the U.S spend about 10 times more than the poorest 10 percent according to The Brooking Institution. Yet, some might argue that this has nothing to do with a student’s success.
“It’s sometimes hard to relate to a teacher when you don’t have some of the same things in common” senior Mayela Chiadez said.
Growing up, I had many teachers I can look up to now and they’ve have inspired me to go into the education career after high school. Yet, I never had the chance to meet a Latina or Latino teacher that had the same skin color or same culture as me. Someone I would be able to look up to, someone that could make me be able to say “if they did it, than I could.” Research shows that students tend to benefit more from teachers who look like them. Having a teacher who looks like the students could also help students heal from stereotypes that society might have of people of color.
“One time I had a job and I walked in and a first grader said ‘finally someone that looks like me’ he was really turned up about having a male of color in his classroom teaching”, DMPS substitute teacher Larry Johnson said.
Many might not think it would matter who is in front of the classroom teaching but to many students it does. Having someone who looks like you, teaching does make a difference in a student’s education. DMPS is trying to change this by encouraging minority students who are interested in the education career into programs and new opportunities that can guide them through the process.
“ You May not think that it’s relevant but it really is when they don’t see somebody like them in front of them teaching, it’s very important, ” Johnson said.

If you want a picture to show with your comment, go get a gravatar.